Leeds United have won two games in a row for the first time this season after they saw off League One side Barnsley in the second round of the EFL Cupearlier this month. 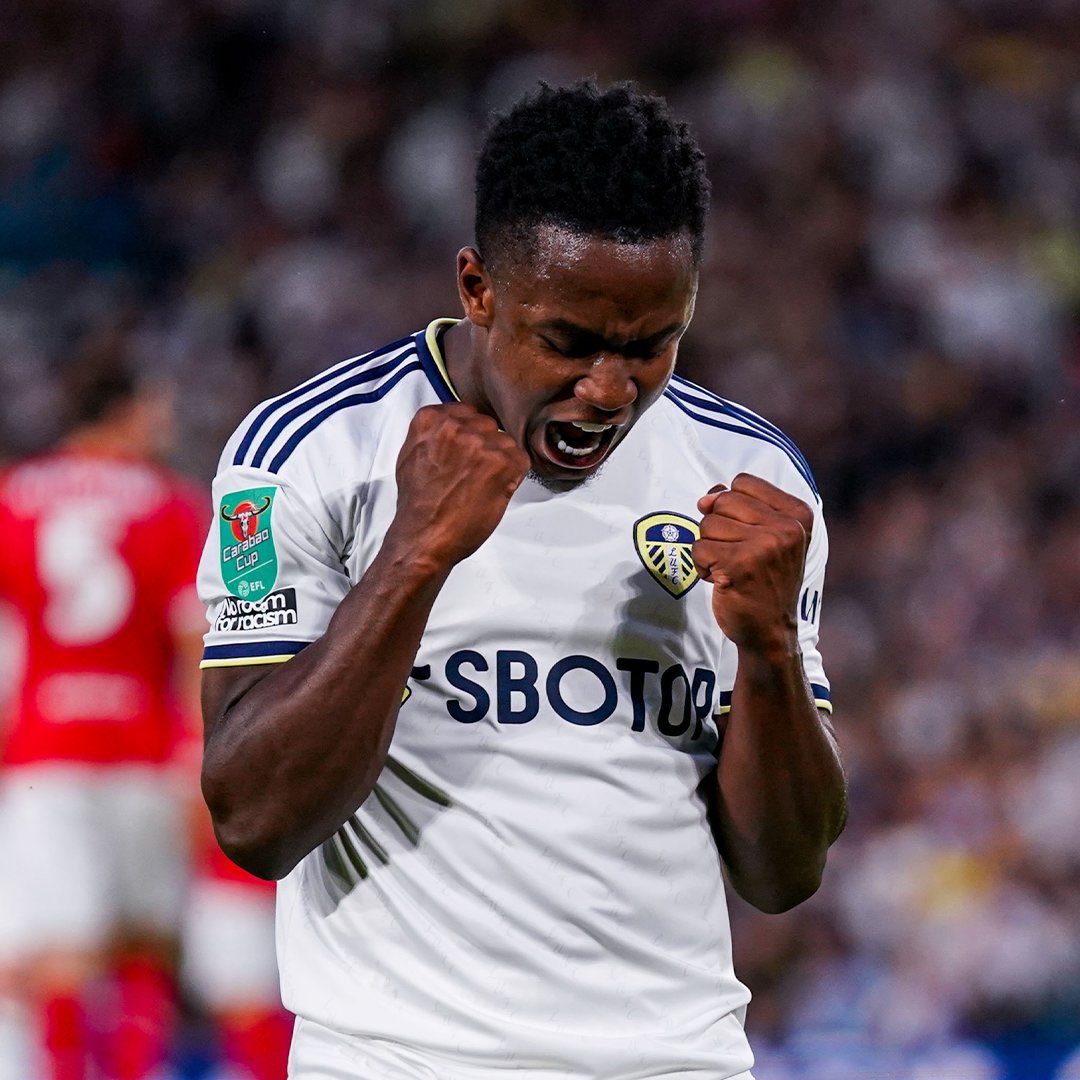 American tactician Jesse Marsch has done a good job since he was appointed as the Leeds United manager towards the end of last season. Leeds United were in serious danger of dropping down into the English Championship from the Premier League. In the end, Marsch was able to mastermind a great escape on the final day of the season.

Marsch and Leeds United began this season with one win and one draw from their first two league games. Leeds United came from behind to beat Wolverhampton Wanderers 2-1 at home on the opening weekend of the season. In their second league game, Leeds United were on their way to a win when they took a two-goal lead against hosts Southampton. In the end, they were forced to settle for a draw via a 2-2 scoreline. The Saints scored their goals through Nigerian substitute Joe Aribo and England international Kyle Walker-Peters.

Leeds United returned to winning ways in style after the setback of losing a two-goal lead against Southampton thanks to the impressive 3-0 win at home to West London giants Chelsea. Brandon Aaronson and Rodrigo Moreno scored in the first half for a 2-0 lead at the half-time break before the win was sealed with the third goal from English winger Jack Harrison. Chelsea finished the game with ten men after new signing KalidouKoulibaly was sent off in the final quarter of the game for two yellow cards. As a result, the Senegalese international will miss the visit of Leicester City this weekend.

The ELF Cup second round win over Barnsley made it two straight victories for Leeds United in all competitions. Polish star MatheusKlich scored twice on the way to a 3-1 win. The reward for seeing off League One side Barnsley is an away game against Wolverhampton Wanderers in the third round.