After starting his career at French side Nancy, Amine Bassi joined their rivals Metz back in 2021. The 24-year-old started out playing with the second team before stepping up to the first team but after five appearances for them, he was loaned out to Barnsley for the second half of last season. The attacking player made 16 appearances in all competitions and scored two goals in his time with the club. 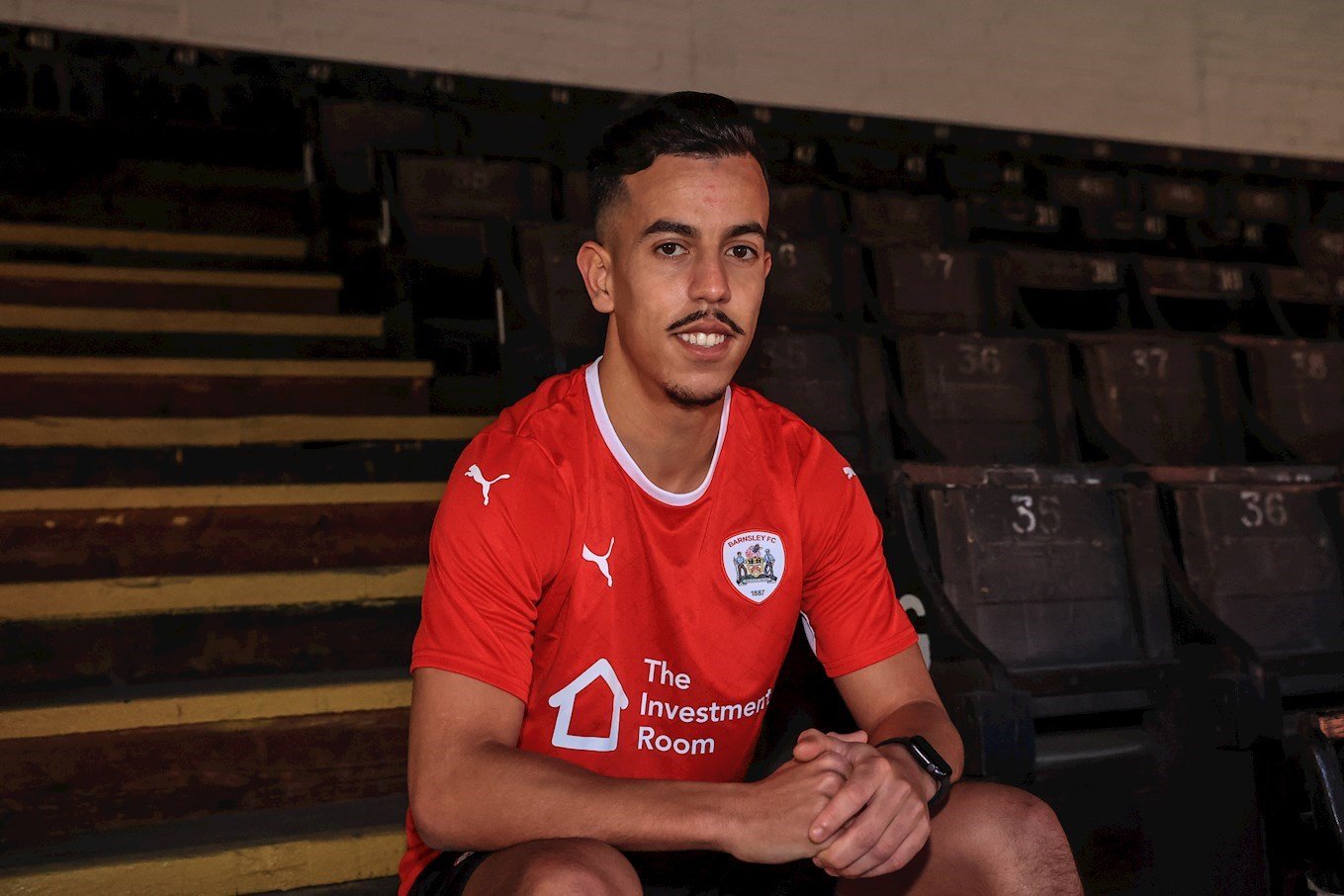 What’s more he also provided four assists and although the Tykes didn’t manage to stay up in the Championship, Bassi certainly played his part in trying to help the club achieve their aims. Therefore, following Barnsley’s relegation alongside the player’s impressive loan spell, he returned to France this summer. Since his return, he has earned his place in the Metz first team again although so far this season he has started twice while coming on as a substitute in his side’s most recent game.

Metz are having a fairly average start to the new season as they sit tenth in the league having won three, drawn two and lost four of their opening nine games. The 24-year-old is yet to score but if he can pick up some form and get off the mark for his side then you would expect to see him involved more going forward. His side will be looking for momentum themselves in the hope of pushing up the league.

As it stands, Bassi is under contract in France until 2025 so if he doesn’t get much game time this season, we will see whether he will be keen to try and get another loan move away. He will be looking to make the most of his time in France for now that he’s still there but will sit down and consider his future in the coming days if things remain as they are at the moment.