Barnsley have made a decent start to the new English Championship season and the impressive away victory over struggling Derby County in a week 11 clashensured that they go into the November international break in a safe midtable spot. 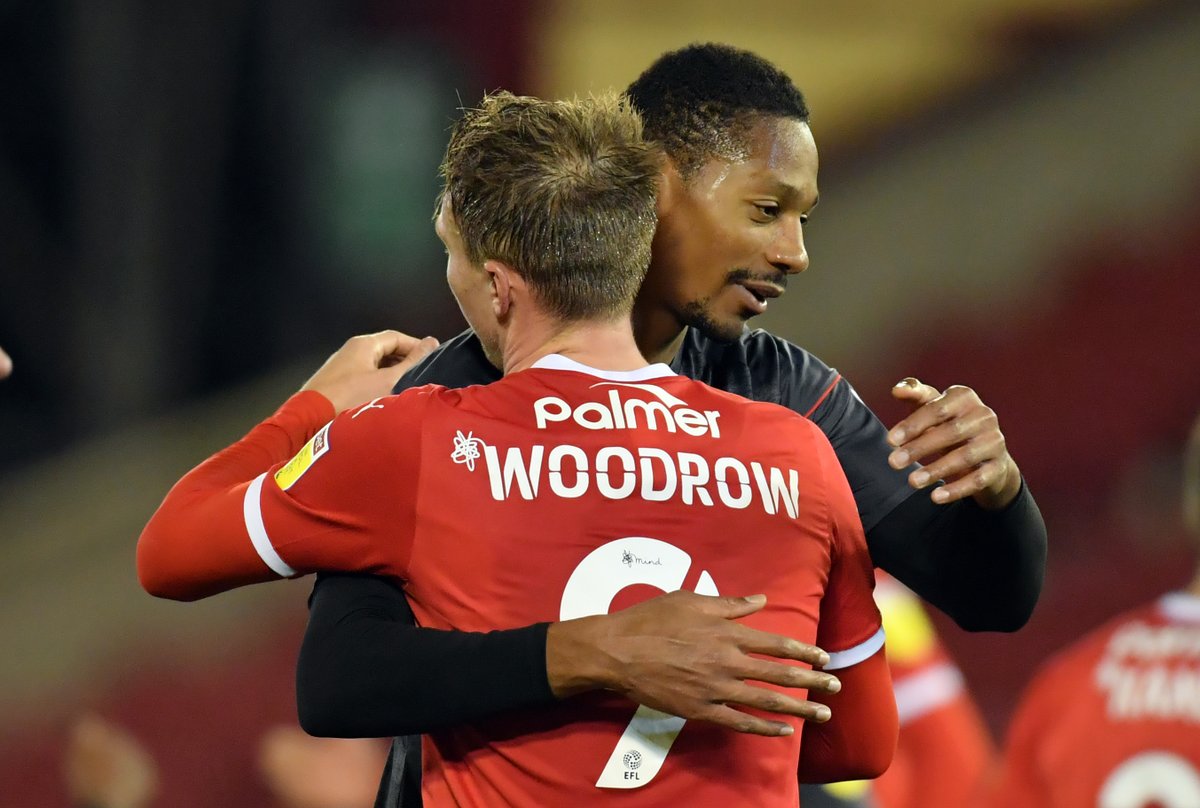 Conor Chaplin and second half substitute Victor Adeboyejoscored either side of the half-time interval to hand Barnsley only their third win of the season via the 2-0 victory over the Rams. The result condemned Derby County to the bottom of the table with six points from 11 games, while Barnsley are up to 13 points. Barnsley move two places from 18th to 16th as a result of the win.

The result ensured that Barnsley are six points off the final relegation spot occupied by newly promoted side Wycombe Wanderers and also six points off Swansea City who are in the final promotion playoff spot.

Data experts FiveThirtyEight have predicted the final Championship table at the end of the season to give Barnsley fans an idea of where their team might finish after the mandatory 46 matches have been played.

According to FiveThirtyEight, Barnsley will finish in 15th position at the end of the current English Championship season with 58 points. This means that the Tykes would be safe from relegation and also far from Premier League promotion playoff picture.

Bournemouth, Norwich City and Watford suffered relegation from the top flight last season and the three clubs have been tipped to finish in the top three places. Bournemouth will finish the season as Championship title winners with 84 points according to the data experts, while Norwich City and Watford were predicted to finish in second and third positions respectively with 80 points and 79 points.