Liverpool are ready to make a move for Brighton defender Ben White. The Reds watched the defender last season as he impressed on loan with Leeds United. 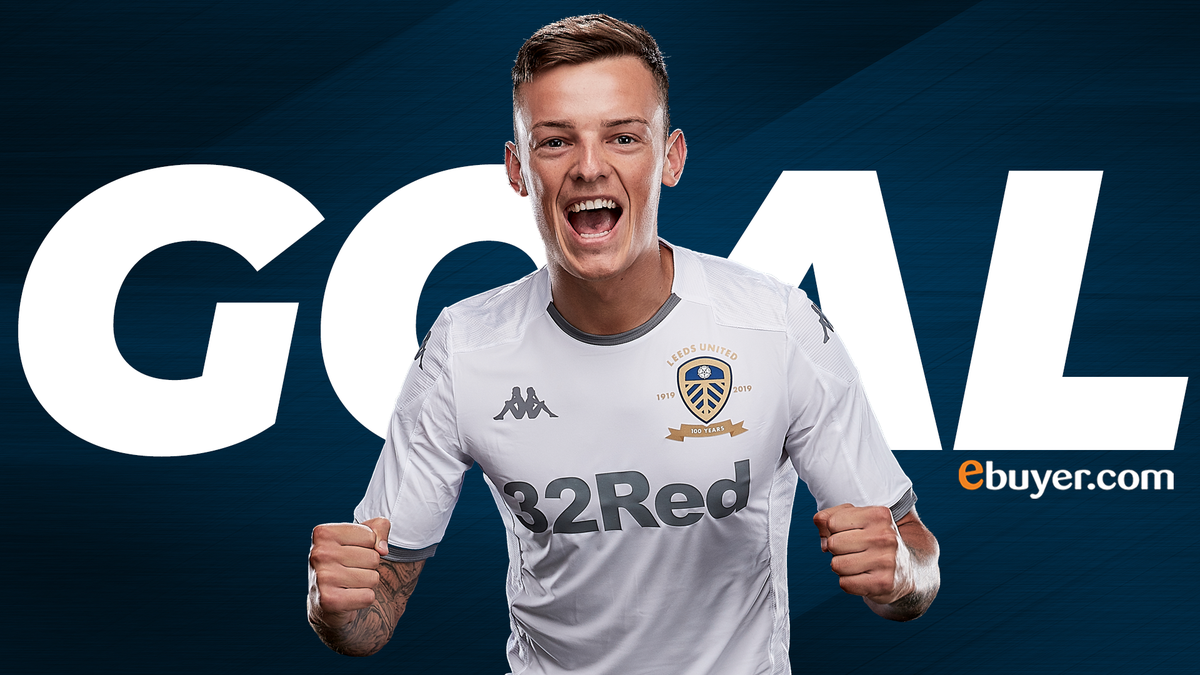 The on-loan defender was key to Leeds winning Championship campaign. He started all 46 games as the Whites secured a return to the Premier League after nearly two decades away from the topflight.

He will be part of Brighton’s first team plans next season – unless Liverpool or any other interested club can come up with a good offer to persuade Brighton to part company with the promising center-back.

Liverpool are on the lookout for a central defender. Dejan Lovren left Anfield to join Zenit St Petersburg while the continuous fitness issues of Joel Matip will force the Reds into the market to shop for a new center half and they may have found an ideal one in White.

White is expected to be the competition for Joe Gomez and Joel Matip. He could feature in cup games and learn from the defenders, hoping to be a long-term alternative for the Reds. According to Barnsley first team coach, Adam Murray, who saw White at close quarters in the Championship last season, he stated that White is ready for a move to a top side and he believes that he can play for the PL Champions.

White is also very versatile, having impressed at the heart of Leeds defence, he also played at the right back position, he was sometimes deployed as a makeshift defensive midfielder. With Liverpool needing cover for the dazzling full-backs Trent Alexander-Arnold and Andy Robertson as well as a new centre-back, Whites versatility on the pitch is just the perfect answer for the Reds.