Wigan Athletic defender Tom Pearce has his sights set on a new deal after turning down a move to Championship outfit Barnsley. This is according to Alan Nixon who writes for The Sun. It was revealed that Pearce rejected the chance to move to Oakwell in the summer and that he’s holding out for a new contract with the Latics as his current deal expires at the end of this season. 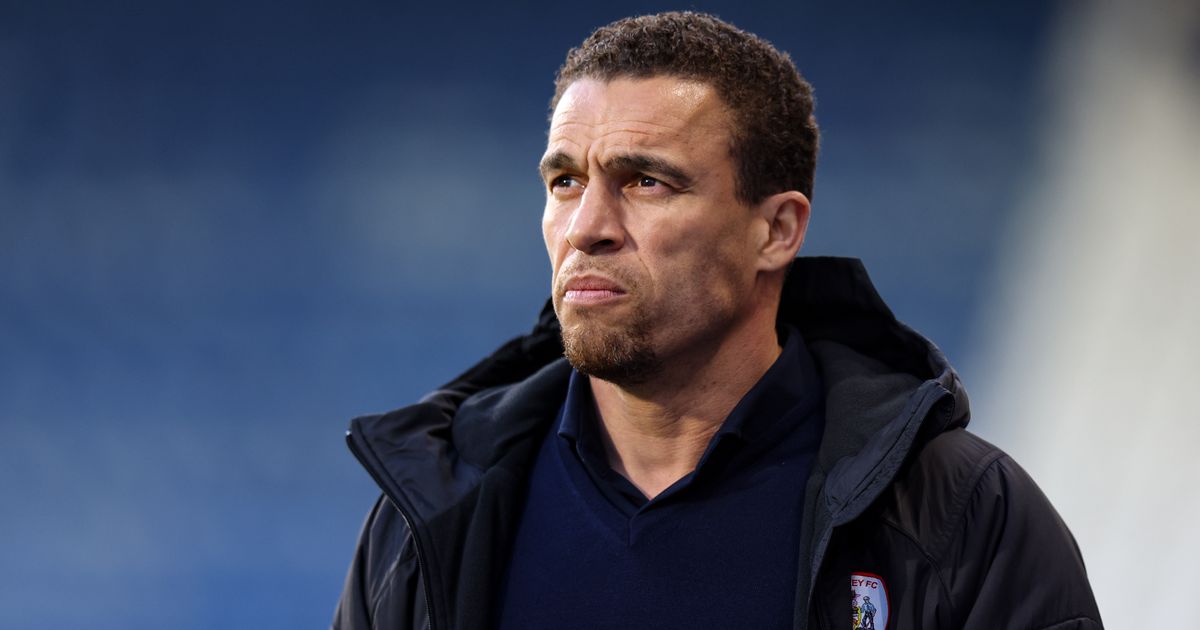 Pearce, 23, turned down the chance to link up with Markus Schopp at Barnsley in a £450,000 deal this summer. Schopp is the new Barnsley manager following his appointment as the replacement for Frenchman Valerien Ismael this summer.Schopp has a lot of work to do to be as effective as Ismael who led the Tykes to the Championship playoffs last season when there were a lot of teams who had a better team on paper. Barnsley were able to book a place in the Championship playoffs ahead of several teams who had a better team on paper.

Ex-Leeds United man Pearce has been at League One side Wigan Athletic since 2019. He represented the Latics 23 times in the third tier of English footballlast season and has already played two times in the league this season.

Wigan Athletic gave Pearce the permission to sign for Barnsley during this summer’s transfer window as reported by The Sun journalist Alan Nixon but the player decided against the transfer.

Pearce is part of a Wigan Athletic side that has started the new season well under manager Leam Richardson. The Latics are fourth on the League One standings after ten points from four games ahead of their next league meeting against struggling Doncaster Rovers this weekend. Wigan Athletic are benefiting from a good transfer window that saw the additions of shrewd signings like Charlie Wyke and Jordan Cousins who were both free transfers.