Barnsley defender Michael Helik has no doubt that his team will turn things around soonest. He made this known in a chat with Yorkshire Post. According to him, Barnsley can still perform in the English Championship, the second tier of club football as far as England is concerned. 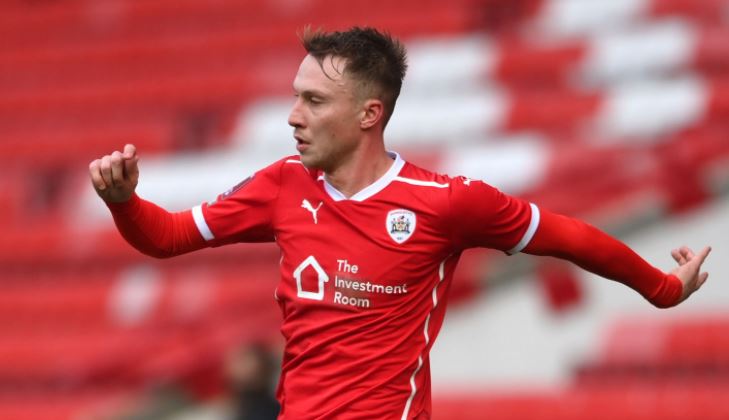 Barnsley were one the best teams in the Championship last season and they came close to sealing a place in the Premier League before they were beaten in the semi-final of the playoffs by Welsh club Swansea City. French manager Valerien Ismael did a very good job at Oakwell last season and without him, the Yorkshire club has suffered this season.


Ismael left Barnsley to take up the managerial job at West Brom in the summer and he has been able to lead the Baggies into contention for the two automatic slots available for Premier League promotion.In the absence of Ismael, Barnsley have been drawn into a relegation battle having failed to win a league game for two months since the win over Coventry City.

Barnsley fans were looking up as recent as last season in the quest for Premier League promotion, but they might have look down this season for the fear of suffering demotion to League One.

Helik, 26, is sure that Barnsley will dug themselves out of trouble in no time. He has been regular in the Barnsley team this season and he has featured in 12 games. Helik is expected to take his place in the Barnsley starting XI for the away game against Middlesbrough on Wednesday night.

Barnsley have lost each of their last four games in the English Championship thereby dropping into the bottom three. Helik is banking on the immense talents in the Barnsley squad to get out of trouble. The immediate challenge would be to stop the losing run starting from the Boro game.