Former Barnsley and West Brom manager Valerien Ismael is reportedly closing in on the Besiktas job. Ismael was last in charge of West Brom. The Frenchman took over at the start of this season but would be sacked earlier in the year following a tough run of form. He arrived in England back in 2020 to take charge of Barnsley. In his first season at Oakwell, he’d guide the club to an unprecedented top-six finish before leaving for The Hawthorns. 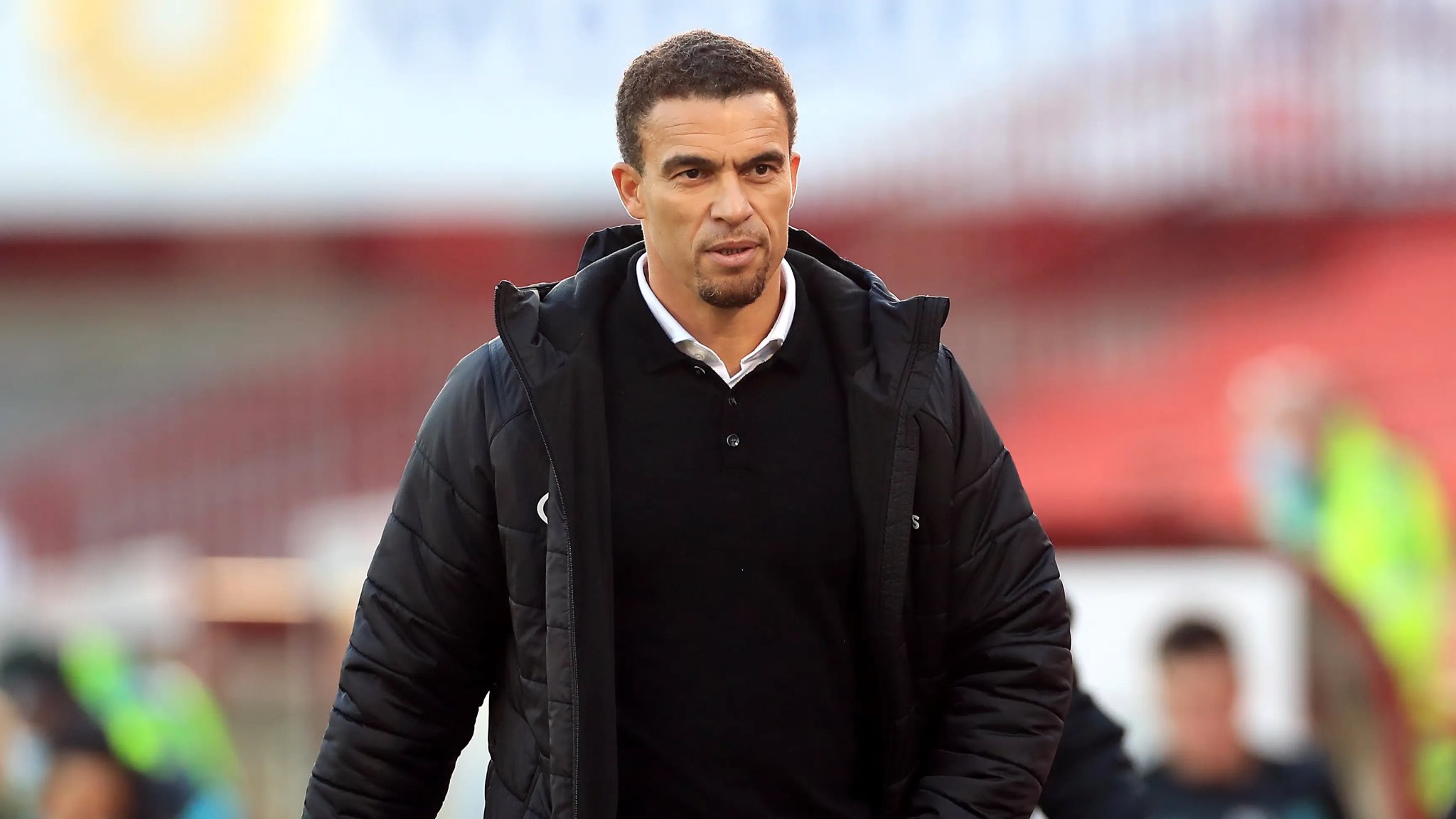 Now though, reports coming out of Turkey suggest that Ismael is close to taking over at top flight side Besiktas. Hurriyet claim that the club’s sporting director Ceyhun Kazanci has agreed terms with Ismael, barring club President Ahmet Nur Cebi’s final approval.

Kazanci is quoted as saying that he has already  agreed with Valerien Ismael on every issue. He added that there is no problem about the time and that if the President of the club approves, he will immediately take over the team.

Both Kazanci and Cebi are said to have agreed on Ismael taking charge of Besiktas, but Cebi wants to ‘discuss the issue with the whole team one last time’. Ismael was somewhat ousted out of West Brom. Fans grew sick of his football and his management style but since, with the club having tumbled down the table under Steve Bruce, Ismael keeping the Baggies in the top-six for most of the campaign now seems like an achievement in itself.

The Besiktas job is a big one in European football – the club are sat in 8th in the Turkish SuperLig and Ismael could yet be the man to take them forward, and possibly back into European competitions. He has been backed to ressurect his managerial career at the Turkish outfit and its exacrlt what he’ll be looking to do.