Middlesbrough, Sheffield Wednesday, Barnsley, and Leeds United all had the chance to sign Everton and England’s Ben Godfrey, but decided against sealing a deal for the defender. Middlesbrough was the first club to take a chance on Godfrey, as he signed for the club’s academy as an 11-year-old. But he was soon released and joined York City, where he first got his taste of senior football. 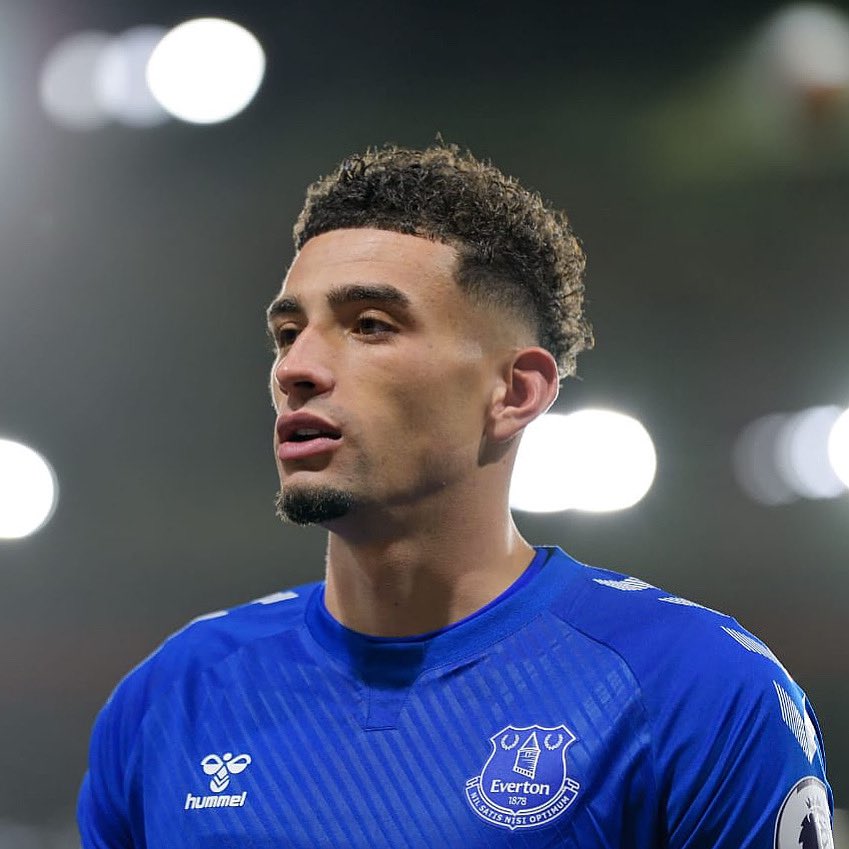 Between Middlesbrough and York City, the centre-back had trials at several sides in the North of England, with the likes of Sheffield Wednesday, Barnsley, and Leeds United all taking a look before deciding against offering him a contract. Godfrey opened up on the rejections he has faced during his short career, in an interview with Sky Sports.

In the interview, he said it felt a little bit like the dream was over [after his Middlesbrough release]. After that, there were trials with Barnsley, Sheffield Wednesday and Leeds United. None led to a contract. He added that for them to say no was a real confidence-breaker and it continued to look like the end of the journey for him.

He joined his hometown club York City soon after and made his debut in 2015 at just 17-years-old. Godfrey then made the switch to Norwich City where he became an important part of the first-team. He helped the Canaries achieve promotion to the top flight in 2019 and played 30 times the following season in the Premier League.

He signed for Everton in 2020 for a fee believed to be in the region of £20 million, potentially rising to £25 million with add-ons. The 24-year-old was rewarded for his Everton performances with a call up to the England national team. He played twice for the Three Lions in friendlies against Austria and Romania, both of which, coincidentally, were played at Middlesbrough’s Riverside Stadium.