The assistant to the head coach at Barnsley, Tommy Wright has been dismissed by the club following allegations of impropriety in a newspaper sting. 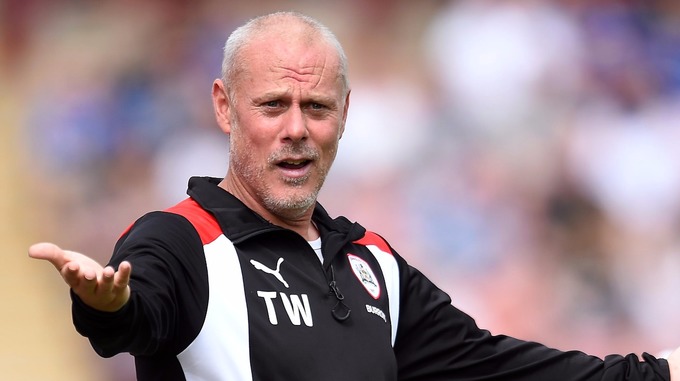 The Daily Telegraph alleged that the former Leicester City player, Wright had a talk with the representatives from a fake Far Eastern firm and accepted a £5,000 payment after accepting to help them in making profits from some self-acclaimed transfer deals.

The Championship team, Barnsley has launched an instant investigation which ended up in Tommy Wright’s awful exit from the club on Thursday 22nd of September.

“A meeting between the club and Mr. Wright was held this morning attended by club chief executive, Linton Brown. After considering Mr. Wright’s response to allegations in today’s Daily Telegraph about breaching FA rules over player transfers, Mr. Wright was dismissed.

“The club was unaware of such matters or involved in any wrongdoing. The club will continue to fully investigate the issues at hand and will co-operate with the regulatory authorities as necessary.”

Tommy Wright happened to be the second man to lose his job due to the sting, following trending news from Sam Allardyce’s departure as England manager earlier.

Former England coach’s 67-day managerial tenure as Three Lions’ boss became a thing of the past by mutual agreement after he was filmed allegedly telling two men purporting to be from a Far East investment firm how they might “get around” FA rules regulations concerning the transfers of players under third-party ownership.

Paul Heckingbottom’s men are currently sitting at the tenth position in Championship having won five matches, drawn one and lost five in their eleven games which earned them 16 points.