Barnsley’s Danny Wilson admitted in saying that his team is fortunate to still be competing in the FA Cup after having battled against Chester on December 7 and even though Chester enjoyed having the upper hand of possession and shots being launched towards the opposing net, they failed on scoring as the scoreboard remained goal-less after 90 minutes had been played.

Chester had a few moments to score with one of the closest chances arriving at the 22nd minute when Craig Mahon blasted down the left wing and he launched a shot that was tipped away from danger by the goal-keeper Ross Turnbull.

The 29 years old English shot-stopper of Barnsley, Ross Turnbull had to be at his best throughout the entire match as he denied the players of Chester from scoring. Craig Mahon delivered another threatening shot in the 2nd half but it was once more saved by Turnbull as the English goal-keeper somehow managed to maintain a clean sheet at the end of the match.

Danny Wison is well aware that his squad was lucky to not have conceded any goals in this match and is still competing in the FA Cup as the manager of Barnsley told the media:

“We’re very lucky to still be in the cup. I know we both had chances but Chester played very well.Our passing wasn’t as good as it can be. We got into some great positions and situations but it flittered away’’

“Overall with the chances we had and the chances they had, was it a fair result? Maybe. The good thing is we’re still in the cup. For the first 30 minutes they were on the front foot. It was a big scale to try and get and it was an incentive for them. We had to raise our game just the same but we never got going’’ Danny Wilson told the media.

Barnsley will be facing off once more with Chester on December 16 but this time around it will be in the home grounds of Chester at the Swansway Chester Stadium. 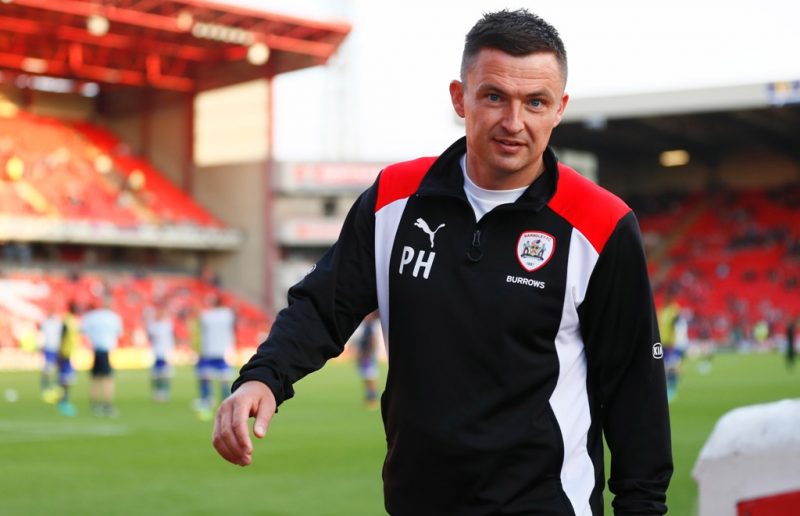 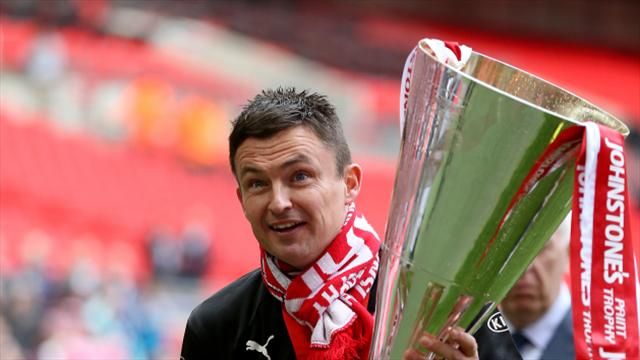