Barnsley have been one of the surprise teams in the League One this season as they currently lie second in the league with only a handful of matches left to play. The battle for the second automatic promotion slot is a three horse race as Portsmouth and Sunderland are closely placed behind. 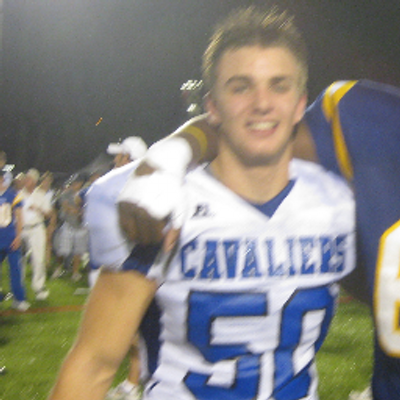 However, in a recent turn of events, the League One side are understood to be close to the swoop of highly rated Hartle pool midfielder Conner Robertson. According to reports in England Barnsleyare in pole position to sign the teenage prodigy in the summer.

Rennison has caught the eye with his performances for Hartle pool this season with a number of Championship and Premier League clubs reportedly interested in the player. The box-box midfielder is energetic in the middle of the park and has a good passing range as well.

Sports tabloid Team Talk reports that the midfielder has been training with Barnsley and the club is ready to offer him a contract in the coming weeks.

Rennison is yet to sign a contract for Hartle pool and Burnley would be able to sign him without paying a transfer fee to the National League side. Leeds United are understood to be making a last ditch effort to convince the midfielder of a move to Elland Road.

The story of the transfer as surprised many as Barnsley is not known as a high profile club that can attract talented youngsters. This shows that the lure of playing in the Championship next season is good enough to attract some of the best talents in the country.

Barnsley continues their quest towards the Championship this weekend as they host 9th placed Coventry City on Saturday. They would be looking to extend their lead above their chasing rivals who face each other in the Checka trade final on Sunday.