Barnsley defender Liam Kitching is unlikely to play again this season after he suffered a fresh setback in his bid to recover from the injury that has made him miss several months of action. Barnsley manager Valerien Ismael is not sure that the player will feature for the English Championship outfit again this season. 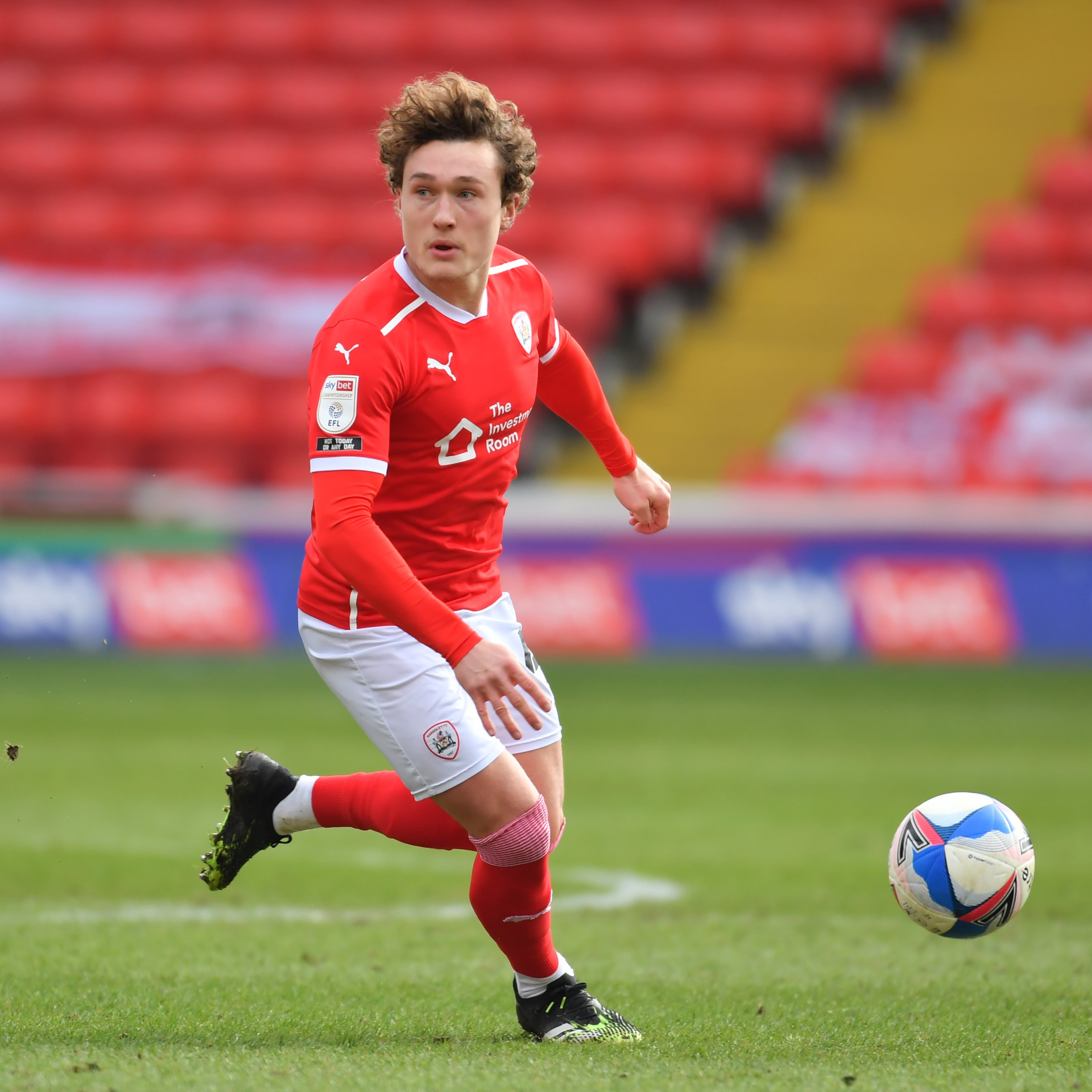 Liam Kitching is yet to play for Barnsley since he made the step up. The centre back has struggled with a groin injury since he became a Barnsley player and has not played any game in the English Championship, the second tier of English club football.


Valerien Ismael had expressed optimism that Liam Kitching is making good progress from his injury last week but that is no longer the situation after he suffered a setback. Barnsley boss Ismael confirmed the setback to media outlet The72.

On the possibility of Liam Kitching playing again this season, the Barnsley boss said he doesn’t want to make any predictions. Barnsley have a good injury record at the moment. Only two players are not fit in the Barnsley squad. Apart from Liam Kitching, Ben Williams is also not fit after the defender was ruled out of this season with the ACL knee injury suffered in pre-season last year.

Barnsley are the form team in the English Championship after winning their last five league games. The run has pushed the club to within one point of the play-off spots.